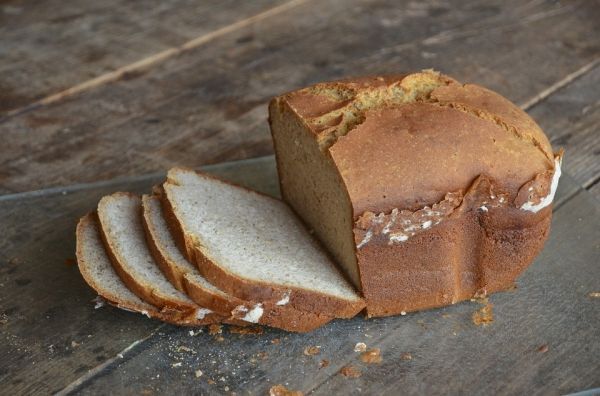 Gluten-free diets have been trendy for several years now, with adherents claiming that avoiding grains that contain the substance helps with weight loss or improves general health.

Gluten-free diets have been trendy for several years now, with adherents claiming that avoiding grains that contain the substance helps with weight loss or improves general health. However, for people with celiac disease, avoiding gluten is not a fad but a necessity. Now, researchers reporting in the Journal of Proteome Research have developed a method to detect proteins from rye, which could help food manufacturers meet regulatory requirements for “gluten-free” claims on foods.

According to the Celiac Disease Foundation, celiac disease affects about 1% of people worldwide. In people with the disorder, eating gluten –– a group of similar proteins found in wheat, barley and rye –– triggers an immune response that damages the small intestine and causes a variety of gastrointestinal symptoms. Although many foods with “gluten-free” labels are now available, some might contain trace amounts of grains that could cause problems for those with celiac disease. Scientists have developed mass-spectrometry-based approaches to detect gluten proteins specific to wheat and barley, but Michelle Colgrave and CSIRO colleagues wanted to identify gluten and other proteins from a less well-studied grain: rye.

To develop their method, the researchers obtained 20 varieties of rye from 12 different countries, which they milled and treated with a solution that selectively extracted gluten proteins. Then, the team used mass spectrometry to identify and quantify peptides, or protein fragments, from each sample. This analysis revealed six peptides that were detected in all rye varieties but not in other grains. The researchers next analyzed several commercial flours, breakfast cereals and snack foods. They detected the six rye peptides in all foods that contained rye as a labeled ingredient. In addition, one sample of flour from a wheat-related grain called spelt was contaminated with about 2% rye, and a “gluten-free” breakfast cereal had trace amounts of rye that were not disclosed on the ingredients list. The rye-specific peptide markers will complement those already developed for wheat and barley, providing the ability to detect all gluten-containing grains, the researchers say.