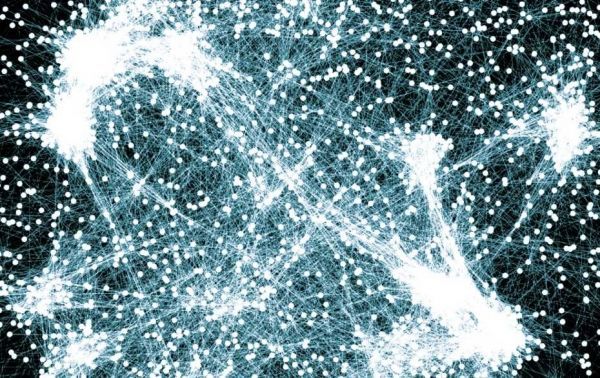 Everyone’s talking about CRISPR-Cas. This biotechnological method offers a relatively quick and easy way to manipulate single genes in cells, meaning they can be precisely deleted, replaced or modified. Furthermore, in recent years, researchers have also been using technologies based on CRISPR-Cas to systematically increase or decrease the activity of individual genes. The corresponding methods have become the worldwide standard within a very short time, both in basic biological research and in applied fields such as plant breeding.

To date, for the most part, researchers could modify only one gene at a time using the method. On occasion, they managed two or three in one go; in one particular case, they were able to edit seven genes simultaneously. Now, Professor Randall Platt and his team at the Department of Biosystems Science and Engineering at ETH Zurich in Basel have developed a process that – as they demonstrated in experiments – can modify 25 target sites within genes in a cell at once. As if that were not enough, this number can be increased still further, to dozens or even hundreds of genes, as Platt points out. At any rate, the method offers enormous potential for biomedical research and biotechnology. “Thanks to this new tool, we and other scientists can now achieve what we could only dream of doing in the past.”

Visualizations: Genes and proteins in cells interact in many different ways. Each dot represents a gene; the lines are their interactions. For the first time, the new method uses biotechnology to influence entire gene networks in one single step.  CREDIT: ETH Zurich / Carlo Cosimo Campa