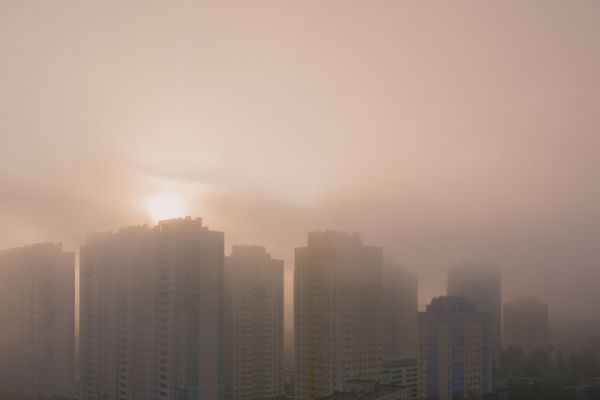 Of all the reasons why researchers would prefer more robust monitoring of pollutants in the atmosphere, one stands out: Having this basic information is an indication of progress in the realm of environmental science.

On any given day, a news story might list a city in India as “most polluted.” In another story, a city in China may have held the distinction. Then again, maybe Iran hosts the most polluted city in the world, as a recent news report indicated. The truth, however, is that no one knows what city has the highest level of pollution.

“I often see rankings of the most polluted city in the world,’” said Randall Martin, professor in the Department of Energy, Environmental ＆ Chemical Engineering in the McKelvey School of Engineering at Washington University in St. Louis. “These rankings are misleading,” he said, “because there is insufficient information to know.”

In a paper recently published in Atmospheric Environment: X, Martin outlines the extent of the gap between what researchers know and don’t know about on-the-ground levels of fine particulate matter, also known as PM2.5.