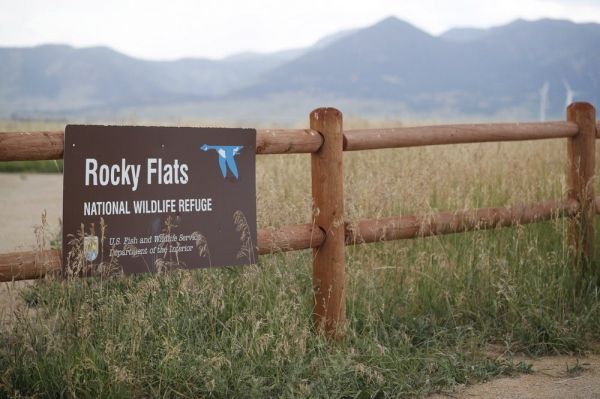 A handful of sites where the United States manufactured and tested some of the most lethal weapons known to humankind are now peaceful havens for wildlife.

An astonishing array of animals and habitats flourished on six obsolete weapons complexes — mostly for nuclear or chemical arms — because the sites banned the public and other intrusions for decades.

The government converted them into refuges under U.S. Fish and Wildlife Service management, and they now protect black bears and black-footed ferrets, coral reefs and brushy steppes, rare birds and imperiled salmon.

But the cost of the conversions is staggering, and some critics say the sites have not been scrubbed well enough of pollutants to make them safe for humans.

The military, the U.S. Department of Energy and private companies have spent more than $57 billion to clean up the six heavily polluted sites, according to figures gathered by The Associated Press from military and civil agencies.

And the biggest bills have yet to be paid. The Energy Department estimates it will cost between $323 billion and $677 billion more to finish the costliest cleanup, at the Hanford Site in Washington state where the government produced plutonium for bombs and missiles.