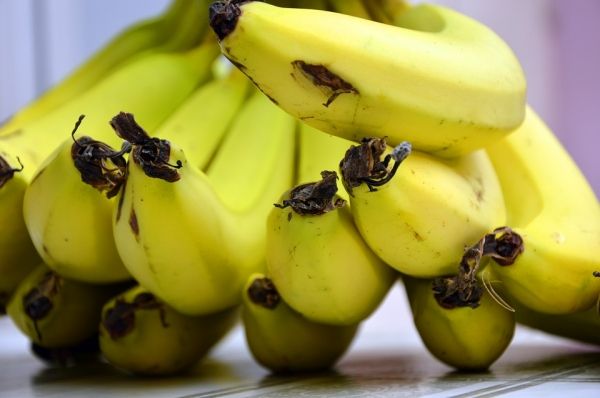 The banana—or at least the fruit as we know it—is facing an existential crisis.

The banana—or at least the fruit as we know it—is facing an existential crisis. A deadly fungus that has decimated banana plantations in southeast Asia for 30 years has finally done what scientists have long been fearing, and made its way to Latin America—the heart of the global banana export market.

On August 8 the Colombian Agricultural Institute announced that it had confirmed that the fungus—a strain of Fusarium oxysporum called Tropical Race 4 (TR4)—had been found in plantations in the north of the country. The country declared a national state of emergency, destroying crops and quarantining plantations in an attempt to avert the spread of the fungus.

But Latin America has been in this situation before. Until the 1950s, the most commonly exported banana variety was the Gros Michel, which was almost totally wiped out by a different strain of the Fusarium fungus. The modern export banana—the Cavendish—took Gros Michel’s place because it was resistant to that early Fusarium strain. Now 99 percent of all exported bananas are Cavendish—with almost all of them grown in Latin America.

“What we’re having is an almost apocalyptic scenario where we’ll probably lose Cavendish as well,” says Sarah Gurr, Exeter University’s chair in food security. Initially discovered in Taiwan in 1989, TR4 is rife throughout southeast Asia and has since been found in Lebanon, Israel, India, and Australia. But until now, Latin America had avoided the pathogen altogether.