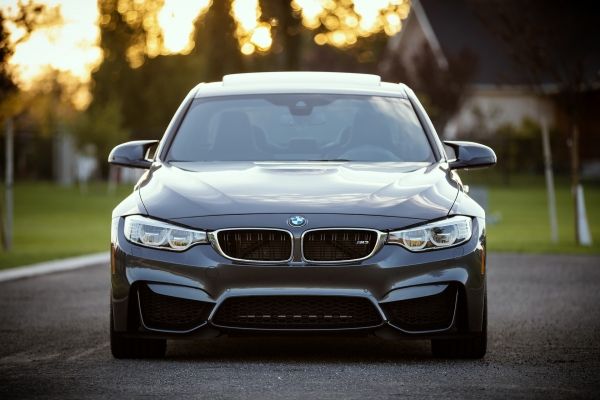 Policies to encourage reductions in greenhouse gas emissions tend to stress the need to switch as many vehicles as possible to electric power.

Policies to encourage reductions in greenhouse gas emissions tend to stress the need to switch as many vehicles as possible to electric power. But a new study by MIT and the Ford Motor Company finds that depending on the location, in some cases an equivalent or even bigger reduction in emissions could be achieved by switching to lightweight conventional (gas-powered) vehicles instead — at least in the near term.

The study looked at a variety of factors that can affect the relative performance of these vehicles, including the role of low temperatures in reducing battery performance, regional differences in average number of miles driven annually, and the different mix of generating sources in different parts of the U.S. The results are being published today in the journal Environmental Science & Technology, in a paper by MIT Principal Research Scientist Randolph Kirchain, recent graduate Di Wu PhD ’18, graduate student Fengdi Guo, and three researchers from Ford.

The study combined a variety of datasets to examine the relative impact of different vehicle choices down to a county-by-county level across the nation. It showed that while electric vehicles provide the greatest impact in reducing greenhouse gas emissions for most of the country, especially on both coasts and in the south, significant parts of the Midwest had the opposite result, with lightweight gasoline-powered vehicles achieving a greater reduction.