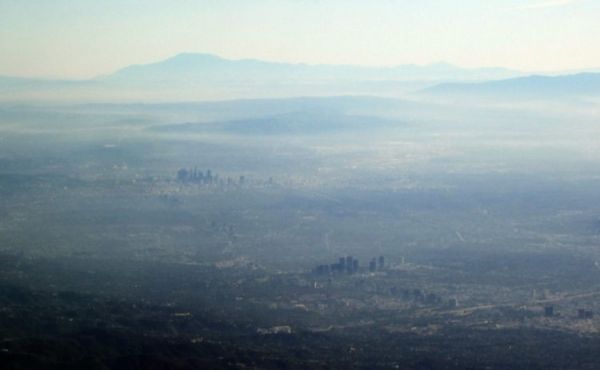 Air pollution — especially ozone air pollution which is increasing with climate change — accelerates the progression of emphysema of the lung.

While previous studies have shown a clear connection of air pollutants with some heart and lung diseases, the new research published Aug. 13 in JAMA demonstrates an association between long-term exposure to all major air pollutants — especially ozone — with an increase in emphysema seen on lung scans. Emphysema is a condition in which destruction of lung tissue leads to wheezing, coughing and shortness of breath, and increases the risk of death.

“We were surprised to see how strong air pollution’s impact was on the progression of emphysema on lung scans, in the same league as the effects of cigarette smoking, which is by far the best-known cause of emphysema,” said the study’s senior co-author, Dr. Joel Kaufman, UW professor of environmental and occupational health sciences and epidemiology in the School of Public Health.

In fact, the researchers found, if the ambient ozone level was 3 parts per billion higher where you live compared to another location over 10 years, that was associated with an increase in emphysema roughly the equivalent of smoking a pack of cigarettes a day for 29 years. And the study determined that ozone levels in some major U.S. cities are increasing by that amount, due in part to climate change. The annual averages of ozone levels in study areas were between about 10 and 25 ppb.

Continue reading at University of Washington.