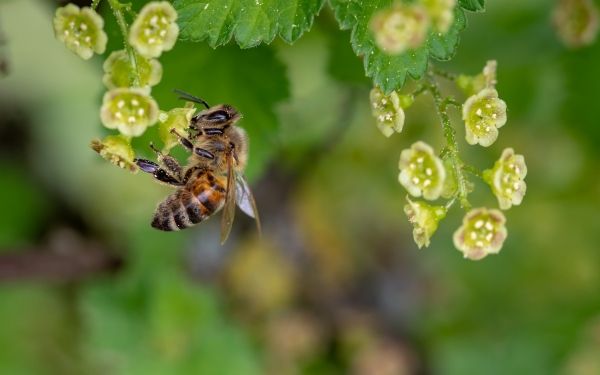 More than 500 million bees were found dead by beekeepers in Brazil over a three-month period earlier this year.

More than 500 million bees were found dead by beekeepers in Brazil over a three-month period earlier this year. Now, scientists are linking these mass bee die-offs to an increase in the use of pesticides, fueled by the weakening of chemical regulations by the Bolsonaro administration.

According to Mongabay, the Bolsonaro government has approved 290 new pesticide products in just seven months, including several chemicals that have been banned for use in the European Union, the United States, and elsewhere. For comparison, Brazil approved just 45 new pesticides over the same period in 2010, before President Jair Bolsonaro took office.

Brazil’s government also introduced a new regulatory framework for assessing pesticides in July that “will reduce restrictiveness of toxicological classifications,” Mongabay reported. More than 1,900 registered pesticides have since been reevaluated, and the number classified as extremely toxic has decreased from 702 to 43.

Image by Myriam Zilles from Pixabay