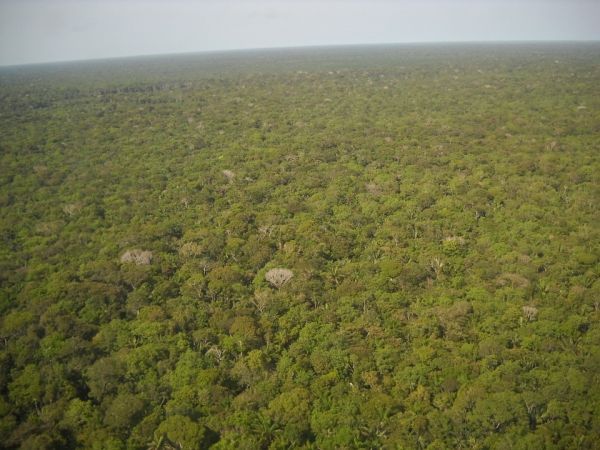 For more than 40 years, Carlos A. Nobre has studied his nation’s most magnificent natural asset — the Amazon rainforest — and its vital role in the global climate system.

For more than 40 years, Carlos A. Nobre has studied his nation’s most magnificent natural asset — the Amazon rainforest — and its vital role in the global climate system. And for the better part of a year, Nobre has watched with alarm as his country’s nationalist president, Jair Bolsonaro, has issued full-throated calls for the further development of the Amazon, leading in recent weeks to a huge outbreak of fires from the illegal clearing and burning of the forest.

In an interview with Yale Environment 360, Nobre, a senior researcher at the University of Saõ Paulo’s Institute for Advanced Studies, talks about an alarming tipping point now bearing down at which a combination of deforestation and climate change would transform much of the Amazon into a savanna ecosystem, with dire effects on the world’s climate system. But Nobre also discusses solutions he says could quickly halt new deforestation in the Amazon, including putting pressure on the global agribusiness firms driving the destruction; launching low-cost regeneration projects on vast tracts of degraded rainforest; and improving soybean yields on croplands already carved out of the forest.

“The pressure to bring to bear is on agribusiness, and this is happening,” says Nobre. “If companies pressed for a deforestation-free supply chain are very rigorous about that, I think deforestation will come to zero in less than five years.”