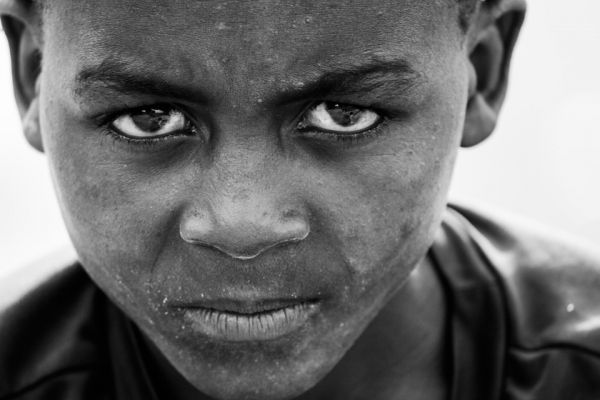 Sustainable Development Goal (SDG) 2 calls for ending hunger, achieving food security and improved nutrition, and promoting sustainable agriculture. The environmental challenges posed by agriculture are however massive, and many fear that they will only become more pressing as we try to meet the growing need for food worldwide. IIASA researchers and colleagues from Japan propose alternative hunger eradication strategies that will not compromise environmental protection.

Despite encouraging progress made in reducing the number of people that go hungry worldwide, one in nine people remain undernourished, more than 30 million children under the age of five are dangerously underweight, and poor nutrition is responsible for the deaths of nearly 3.1 million children under five each year. Across the globe, an estimated 821 million people were undernourished in 2017, and by 2050, the world will likely have two billion more mouths to feed. One approach to meeting the dietary needs of a rapidly growing world population is by increasing food production through agricultural intensification and expansion. This will however inevitably have negative effects on the environment such as air and water pollution, biodiversity loss, and increased greenhouse gas emissions. At the same time, it is well known that hunger is much more a result of unequal access to food across populations, even within single countries where undernourishment often coexists with obesity, rather than lack of agricultural production overall. This fact is however too often forgotten when hunger eradication strategies are being considered.

In their study published in the journal Nature Sustainability, IIASA researchers collaborated with colleagues from Ritsumeikan University and the National Institute for Environmental Studies (NIES) in Japan to explore different ways to end hunger by reducing the inequalities in access to food rather than increasing agricultural production, thus reducing the potential conflicts with environmental protection.