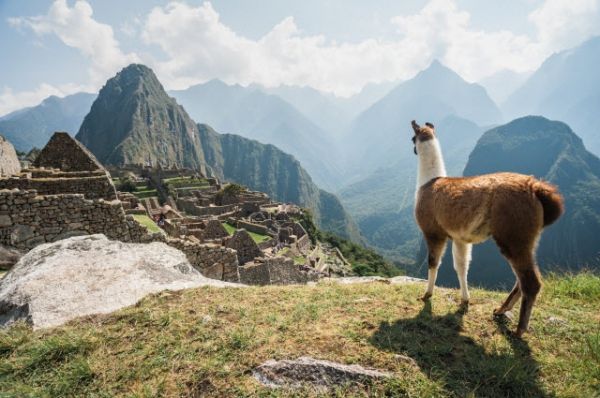 Life on Earth is amazingly diverse, and much of this diversity lies in a rich variety of geographical patterns.

What determines these global patterns has been a puzzle for scientists since the days of famed scientists Alexander von Humboldt and Charles Darwin. Yet, despite two centuries of research, this question remains unanswered. A pair of companion papers published Sept. 13 in Science reveal that mountain regions—especially those in the tropics—are hotspots of extraordinary and baffling richness.

To confront the question of why mountains are so biologically diverse, scientists at the Center for Macroecology, Evolution and Climate at the GLOBE Institute of the University of Copenhagen worked to synthesize understanding and data from the disparate fields of macroecology, evolutionary biology, earth sciences, and geology. They were joined by individual collaborators from the University of Connecticut, Oxford University, and Kew Gardens.

Although mountain regions cover only 25% of Earth’s land area, they are home to more than 85% of the world’s species of amphibians, birds, and mammals, and many of these are found only in mountains. The global pattern of mountain biodiversity and the extraordinarily high richness of tropical mountains, in particular, are documented in the Science papers, which focus on the fact that the high level of biodiversity found on mountains is far beyond what would be expected from prevailing hypotheses.