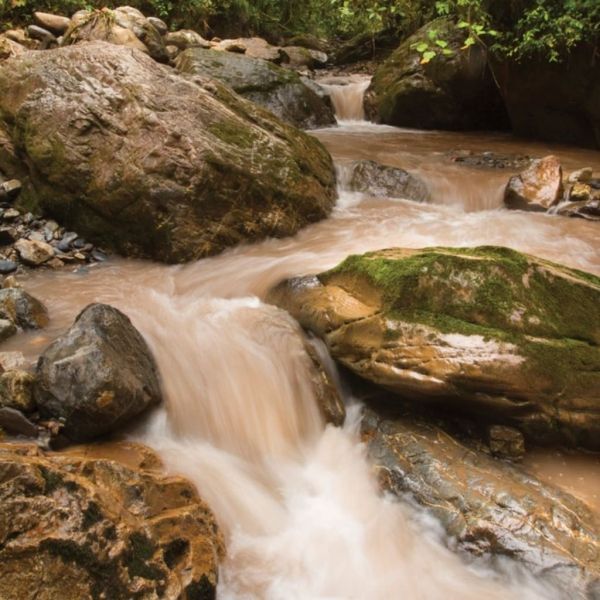 Large tropical mountain river systems aren’t getting the respect they deserve – at least not when it comes to research and conservation.

It’s a head-scratcher considering how important they are. Without these river systems, the Amazon wouldn’t be The Amazon. Dar es Salaam likely wouldn’t be Tanzania’s most populous city. The Western Ghats in India wouldn’t be the world’s most densely populated biodiversity hotspot.

“The way people say tropical rainforests are super important to the planet, tropical montane rivers are also critical ecosystems and deserve more attention globally,” said Elizabeth Anderson, an FIU assistant professor in the department of Earth and Environment and researcher in the Institute of Water and Environment who co-authored a study in Science calling attention to this oversight.

The reality, Anderson said, is these river systems are responsible for so much globally. Lowland rainforests like the Amazon are centers of biodiversity and carbon storage. These river systems move massive quantities of water, nutrients and sediments, which sustain these forests, their biodiversity, and the people that depend on them. Ignoring tropical mountain river systems is like ignoring the hands that feed many tropical rainforests.