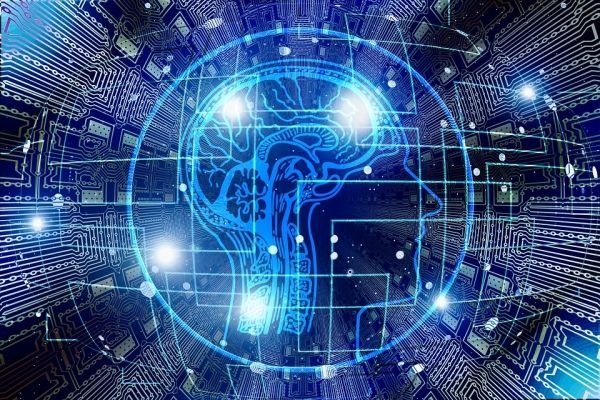 While computers have become smaller and more powerful and supercomputers and parallel computing have become the standard, we are about to hit a wall in energy and miniaturization.

While computers have become smaller and more powerful and supercomputers and parallel computing have become the standard, we are about to hit a wall in energy and miniaturization. Now, Penn State researchers have designed a 2D device that can provide more than yes-or-no answers and could be more brainlike than current computing architectures.

"Complexity scaling is also in decline owing to the non-scalability of traditional von Neumann computing architecture and the impending 'Dark Silicon' era that presents a severe threat to multi-core processor technology," the researchers note in today's (Sept 13) online issue of Nature Communications.

The Dark Silicon era is already upon us to some extent and refers to the inability of all or most of the devices on a computer chip to be powered up at once. This happens because of too much heat generated from a single device. Von Neumann architecture is the standard structure of most modern computers and relies on a digital approach — "yes" or "no" answers — where program instruction and data are stored in the same memory and share the same communications channel.

"Because of this, data operations and instruction acquisition cannot be done at the same time," said Saptarshi Das, assistant professor of engineering science and mechanics. "For complex decision-making using neural networks, you might need a cluster of supercomputers trying to use parallel processors at the same time — a million laptops in parallel — that would take up a football field. Portable healthcare devices, for example, can't work that way."