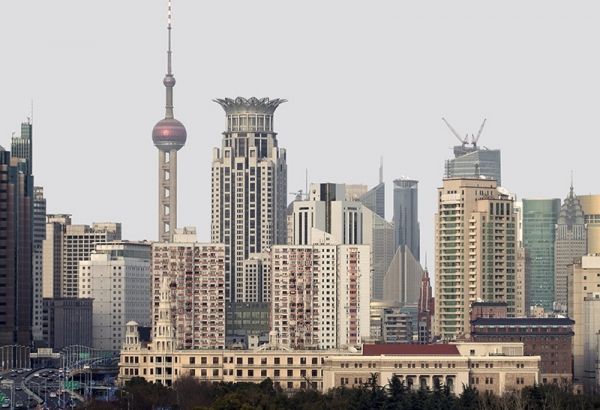 For decades pollution in China has paralleled economic growth. But this connection has been weakened in recent years, according to a new international research study published in the Science Advances journal.

The study was conducted by an international team of researchers from five countries, including Deliang Chen, a professor of physical meteorology at the University of Gothenburg and a Coordinating Lead Author of the UN Intergovernmental Panel on Climate Change (IPCC).

“Our research shows that increased environmental awareness and investments in China over the past decade have produced results,” says Chen.

In the late 1970s China’s economy began expanding, and the expansion accelerated during the following decades. Environmental pollution kept pace with economic growth. “But the analysis of our data shows a weakening of that relationship for China starting in 1995,” Chen says.

Researchers have studied statistics for economic growth, environmental conditions, regional differences, the gap between urban and rural areas, social inequality, land-based impacts on the ocean, equality in education, health care and living standards in China during the 1977–2017 period. The research results are based on huge amounts of “big data”.

“In our study we have looked at the data from all areas based on the UN’s 17 Sustainable Development Goals (SDGs). As researchers, we normally tend to look at our own data, but in this study, we have used existing data from many different sources.”

Continue reading at University of Gothenburg

Image via University of Gothenburg