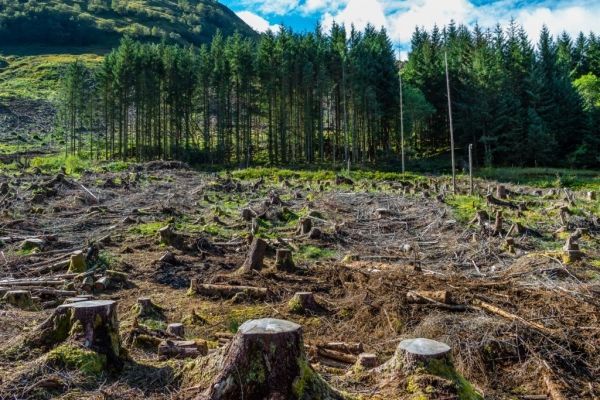 A Texas A&M anthropology professor is part of a team that examined how humans have changed everything about our planet.

From the time early humans made their first footprints on Earth to the detonation of the first atomic bomb, humans have made a lasting and permanent mark on the planet. A new paper from an international team of scientists that includes a Texas A&M University professor shows how humans have transformed the Earth and continue to do so.

Heather Thakar, assistant professor in the Department of Anthropology, is part of the team that had its work published in the current issue of Science magazine.

“Our team synthesized archaeological data provided by experts from around the world to establish a timeline for when people in different parts of the world began to intensify land use in different ways,” Thakar said.

The researchers looked at how human global land use has transformed the surface of the Earth, especially in the last 10,000 years. They divided Earth into 146 regions and used 10 time periods, from 10,000 years ago to 1850. They found that about 42 percent of the regions examined had some form of agriculture by about 6,000 years ago, and that the beginnings of agriculture occurred earlier than previously believed.