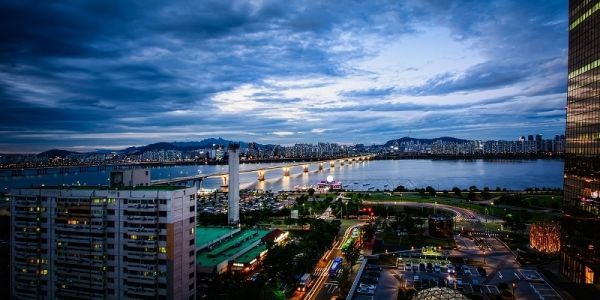 The Coalition for Urban Transitions is supported by 50 leading international institutions including the University of Leeds. Its report, Climate Emergency, Urban Opportunity, shows that governments which invest in low carbon cities can enhance economic prosperity, make cities better places to live and rapidly reduce carbon emissions.

The report finds that implementing low carbon measures in cities would be worth almost US$24 trillion by 2050 and could reduce emissions from cities by 90%.

It is the most comprehensive report to date to examine the critical role of national governments in achieving equitable and sustainable economic development in cities, which are home to more than half the world’s population and producing 80% of gross domestic product and 75% of carbon emissions.

It includes research input from Professor Andy Gouldson, and Research Fellows Andrew Sudmant and Lucy Oates, all from the School of Earth and Environment at Leeds. Their research highlights the significant benefits in areas such as public health, job creation and poverty alleviation from climate-friendly urban development, particularly in the Global South.