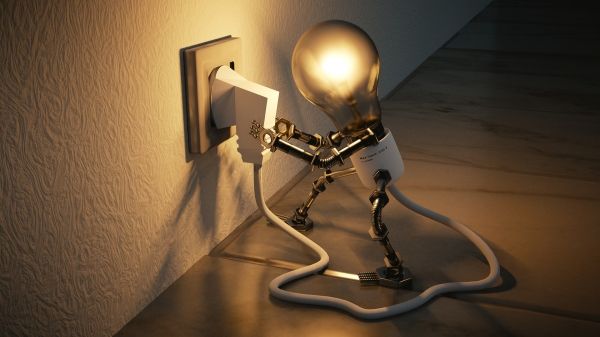 An international team of scientists has figured out how to capture heat and turn it into electricity.

An international team of scientists has figured out how to capture heat and turn it into electricity.

“Because of this discovery, we should be able to make more electrical energy out of heat than we do today,” said study co-author Joseph Heremans, professor of mechanical and aerospace engineering and Ohio Eminent Scholar in Nanotechnology at The Ohio State University. “It’s something that, until now, nobody thought was possible.”

The discovery is based on tiny particles called paramagnons—bits that are not quite magnets, but that carry some magnetic flux. This is important, because magnets, when heated, lose their magnetic force and become what is called paramagnetic. A flux of magnetism—what scientists call “spins”—creates a type of energy called magnon-drag thermoelectricity, something that, until this discovery, could not be used to collect energy at room temperature.

Image by Colin Behrens from Pixabay