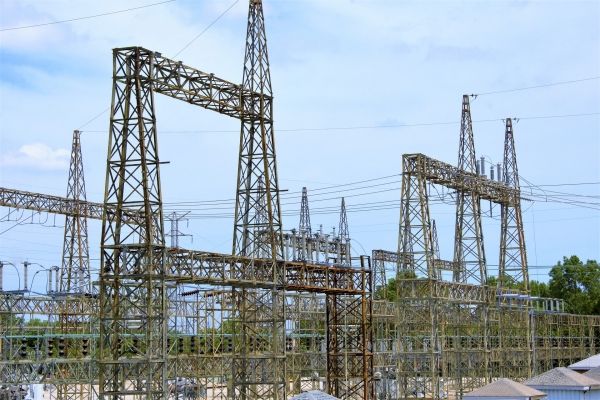 Last year, Princeton researchers identified a disturbing security flaw in which hackers could someday exploit internet-connected appliances to wreak havoc on the electrical grid. Now, the same research team has released algorithms to make the grid more resilient to such attacks.

In a paper published online in the journal IEEE Transactions on Network Science and Engineering, a team from Princeton’s Department of Electrical Engineering presented algorithms to protect against potential attacks that would spike demand from high-wattage devices such as air conditioners — all part of the “internet of things” — in an effort to overload the power grid.

“The cyberphysical nature of the grid makes this threat very important to counter, because a large-scale blackout can have very critical consequences,” said study author Prateek Mittal, an associate professor of electrical engineering.

Computerized control systems have greatly increased power companies’ ability to tune and efficiently manage electric grids. But they also have created vulnerabilities. Operators rely on computers forecasting electricity demand to change the activity of generators and transmission lines over the course of the day. They use similar systems to respond to weather conditions and other factors. A spike in demand caused by a coordinated attack on internet of things devices could trigger a reaction by automated scheduling systems that leads to transmission line failures and blackouts. And unlike other threats to the power grid, such an attack would not require the adversary to have specific knowledge of a grid’s structure.

Image by Scottslm from Pixabay