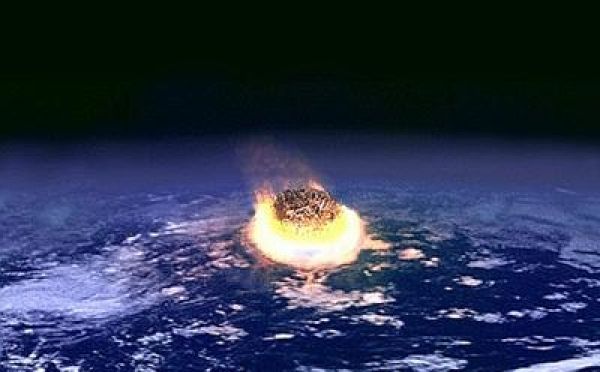 Scientists get a remarkable glimpse into how the marine ecosystem 'reboots'.

A team of scientists have revealed that after the devastation caused by a mass extinction event on Earth 66 million years ago, the plankton at the base of the ocean ecosystem were disrupted for nearly two million years. It then took a further eight million years for global species numbers to fully recover.

The team, from the University of Southampton and the universities of Bristol, UCL, Frankfurt and California, found that while the plankton in the oceans showed the first signs of ecological recovery almost immediately, these early communities of microscopic organisms were highly unstable and cell sizes unusually small.

The Cretaceous/Paleogene mass extinction occurred when an asteroid impact caused global environmental devastation. It is well known for killing off the dinosaurs, but also laid waste to much smaller creatures, such as ocean plankton – removing crucial food sources from the base of the marine ecosystem which were critical for the recovery of large species.

In a study published in the journal Nature, the team shows major instability persisted for two million years following the extinction event, but after this, the gradual appearance of new species and larger cells helped re-establish an ecosystem which was resilient to the sudden change in climate. Also, the delivery of carbon to the sea floor returned to pre-extinction levels, restoring a critical ocean function that controls atmospheric carbon dioxide levels.