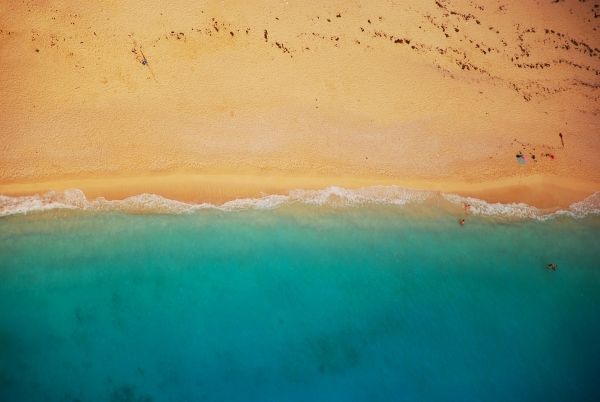 Climate change will have widespread consequences on the future of tourism, a new study from the University of Waterloo has found.

Climate change will have widespread consequences on the future of tourism, a new study from the University of Waterloo has found.

Researchers identified the highest levels of climate change vulnerability in regions where tourism growth is expected to be the strongest, and often coincides with countries that invest most heavily in their tourism sector.

“Our research provides new insight into the geography of climate change risk to the global tourism economy and what that means for economic development in countries that depend on tourism,” said Daniel Scott, a professor at Waterloo’s Faculty of Environment, and executive director of the Interdisciplinary Centre on Climate Change (IC3). “The greatest risk exists in many developing countries, particularly small island states where tourism is also the largest sector of the national economy and the largest employer.”

Scott collaborated with a research team from Linnaeus University, in Sweden, to develop a Climate Change Vulnerability Index for Tourism (CVIT), which provides a systematic analysis of the vulnerability of the tourism sector in relation to 181 countries.

Image by Foundry Co from Pixabay