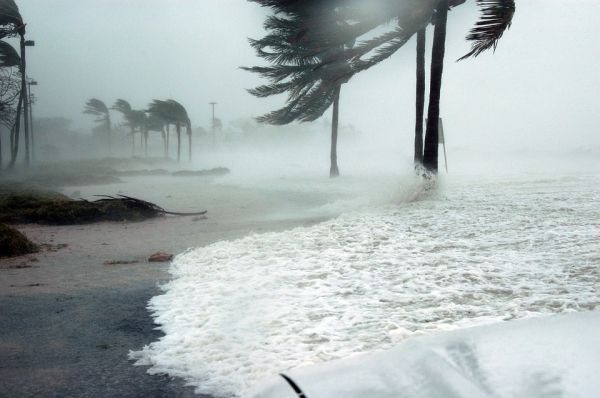 The storm formerly known as Hurricane Lorenzo is blasting Ireland and the United Kingdom today with winds up to 80 miles per hour, heavy rain, and flooding.

The storm formerly known as Hurricane Lorenzo is blasting Ireland and the United Kingdom today with winds up to 80 miles per hour, heavy rain, and flooding. Lorenzo meandered in a comma-shaped path from the Azores to the British Isles as it grew to Category 4 strength before weakening slightly on Wednesday (and losing its official designation as a hurricane).

Lorenzo does not pack the deadly punch that Hurricane Dorian did just a few weeks ago when it stalled over the Bahamas, but it is causing problems over a huge area. Scientists are watching storms like Lorenzo not only for their effects on residents of islands and coastal cities, but also on the ocean itself.

Back in late August, Tal Ezer’s neighborhood in Norfolk, Virginia, was feeling the effects of Dorian, which was churning more than 800 miles south. That’s too far away to feel the storm surge pushed by hurricane force winds, but there was still minor flooding that clogged traffic and ruined his daily jog.

Ezer, a physical oceanographer, says Dorian actually slowed down the Gulf Stream current, which flows northward from Florida along the coast up to the North Atlantic, by almost 50 percent. He knows that because he took data from a giant underwater cable that stretches between Florida and The Bahamas that measures the speed of the current.