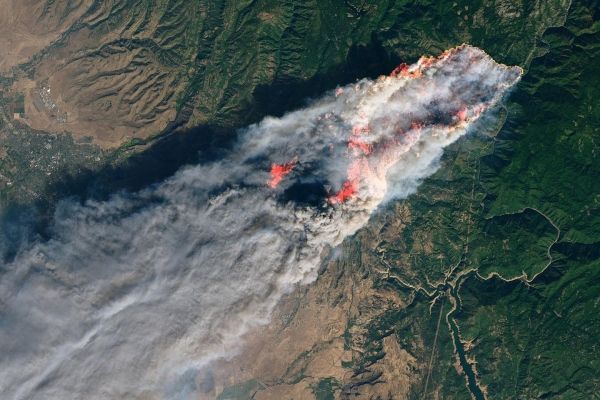 While the economic cost of natural disasters has not increased much on average, averages can be deceptive.

While the economic cost of natural disasters has not increased much on average, averages can be deceptive. The costs of major disasters like hurricanes Katrina, Maria and Dorian or the massive tornado swarms in the Midwest have increased to a disproportionately larger extent than those of lesser events, and these major disasters have become far more expensive, according to an international team of researchers.

According to the researchers, climate change is linked to an increase in the frequency and intensity of natural disasters, which leads to the necessity of planning for and evaluating the risk of these disasters. Two years after Hurricane Maria, Puerto Rico is still recovering, and weeks after Dorian decimated Abaco and Grand Bahama, the recovery process of what looks like an enormous blast zone is still unclear. The impacts on New Orleans of Hurricane Katrina in 2005 are still visible in that city today.

"We have a whole distribution of damages that we usually average to determine economic impacts," said Francesca Chiaromonte, holder of the Dorothy Foehr Huck and J. Lloyd Huck Chair in Statistics for the Life Sciences and professor of statistics at Penn State. "But it is the extreme events that cause the damages that are most difficult to deal with."

With the larger, dramatic events becoming more costly, understanding the impacts and planning for future costs are important. If only averages are looked at, people can miss important changes.

Image: On the morning of Nov. 8, 2018, the Camp Fire erupted 90 miles north of Sacramento, California. By evening, the fast-moving fire had charred around 18,000 acres and remained zero percent contained. (Credit: NASA)