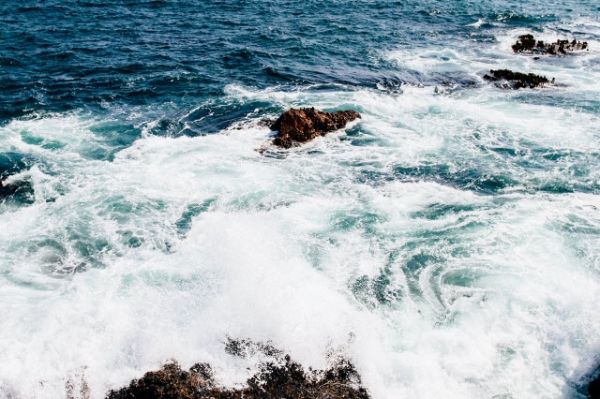 Scientists at Stanford have identified molecules that tough microbes use to survive in warming waters, opening a window more broadly into studying conditions in ancient seas.

Solving a decades-old mystery, Stanford researchers have discovered proteins that enable hardy microbes called archaea to toughen up their membranes when waters are overly warm. Finding these proteins could help scientists piece together the state of Earth’s climate going back millions of years to when those archaea were cruising the ancient oceans.

“People have been looking for these proteins for 40 years,” said Paula Welander, an associate professor of Earth system science in Stanford University’s School of Earth, Energy & Environmental Sciences (Stanford Earth), and lead author of a study describing the finding published Oct. 7 in Proceedings of the National Academy of Sciences.

With this finding scientists can more accurately use the lipids – or fats – found in archaeal membranes and preserved in the ocean’s sediments to estimate historic ocean temperatures, Welander said.