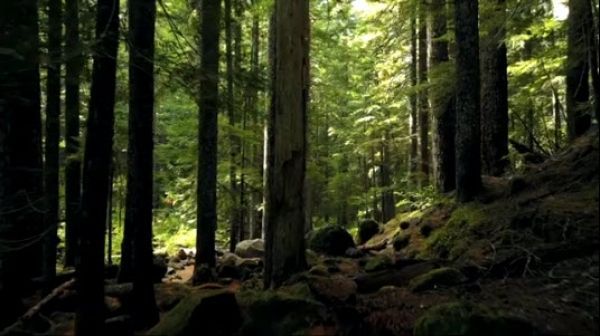 The researchers set out to understand where nature contributes the most to people and how many people may be affected by future changes. By 2050, up to 5 billion people could be at higher risk of water pollution, coastal storms and underpollinated crops.

Nature supports people in critical ways, often at a highly local level. Wild bees buzz through farms, pollinating vegetables as they go. Nearby, wetlands remove chemicals from the farm’s runoff, protecting a community drinking water source. In communities all around the world, nature’s contributions are constantly flowing to people.

cientists have mapped these contributions at local levels for years, but a new Stanford-led study puts these local analyses on an interactive global map that emphasizes nature’s declining ability to protect people from water pollution, coastal storms and underpollinated crops.

The study, published Oct. 10 in Science, could inform policy and decision-making around investments in nature. For example, the models suggest that places within the Ganges Basin and parts of Eastern China can be targeted for high-impact investments in natural ecosystems. Preserving or restoring these areas’ ecosystems will help bolster the well-being of entire communities.

“Thanks to rapid recent technological improvements, we’re now able to map these local contributions from nature in a detailed, accessible way at a global scale,” said Becky Chaplin-Kramer, lead scientist at Stanford’s Natural Capital Project and lead author on the study. “By applying this new technology, we are able to clearly see where people are receiving benefits from nature around the world. We also see where people are most likely to lose vital benefits as ecosystems degrade.”