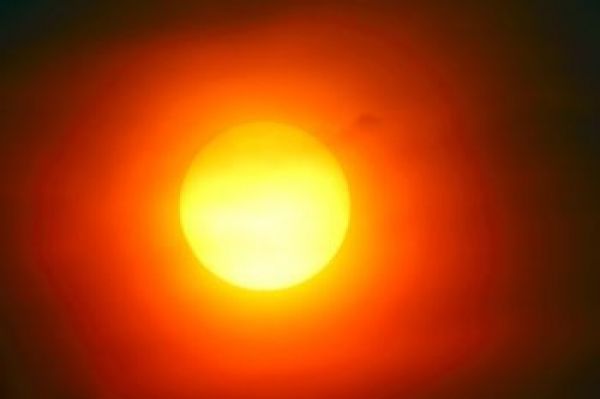 New figures from the Office of the Texas State Climatologist at Texas A&M University show that the Lone Star State just concluded its warmest end-of-summer on record. According to data from the National Centers for Environmental Information, September was the warmest ever on record, based on 125 years of data. The average temperature in Texas was 81.5 degrees, 0.8 degrees warmer than the previous record set in 1911.

John Nielsen-Gammon, Regents Professor, Texas State Climatologist and director of the Texas Center for Climate Studies, said of the 254 Texas counties, 102 had their warmest September on record. Three counties in the Panhandle (Hemphill, Lipscomb, and Moore) exceeded the 20th-century average September temperature by 7.6 degrees.

“This comes on the heels of the second-warmest August on record, surpassed only by August 2011. In fact, September was warmer than more than one-third of all prior Augusts,” Nielsen-Gammon said.

Not surprisingly, he added, August-September combined was the warmest on record and July-September was second warmest.