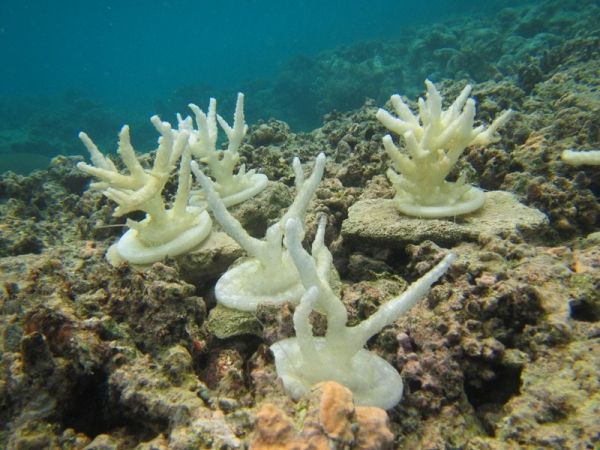 Natural disasters such as hurricanes often leave devastation in their wake.

Natural disasters such as hurricanes often leave devastation in their wake. Residents living in affected areas are sometimes displaced or require temporary shelter while their homes — or even neighborhoods — are repaired or rebuilt.

But what if you are a fish and your home is a coral reef?

Researchers across the globe are searching for ways to help endangered reefs, and the animals that live there, withstand or recover from weather events, including bleaching and storms that can occur with increasingly warmer water temperatures.

One idea is to use 3D-printed coral models to replace or supplement coral reef systems that have been affected.

New research by the University of Delaware’s Danielle Dixson and UD alumnus Emily Ruhl has shown that 3D-printed objects do not impact the behavior of coral-associated damselfish or the survival of a settling stony coral.

Read more at University of Delaware

Photo: Shown here are 3D-printed coral models of Acropora formosa, a type of coral found in the Indian and Pacific Oceans. The 3D printed models of differing complexity were secured to an area of a reef with low-complexity, then observed to understand which habitat the fish preferred.  Photo courtesy of Emily Ruhl