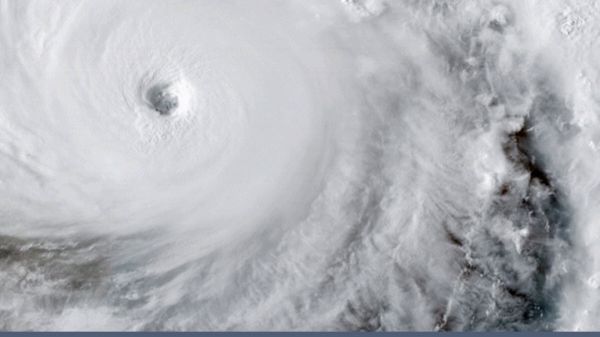 Researchers use one of the world's most powerful computers to investigate storm surge.

When a natural disaster strikes, first responders step in to reduce harm and save lives. They risk their lives in highly unpredictable environments — often without clear knowledge of the dangers they are facing or where they are needed most.

Now, imagine if responders could make use of cutting-edge disaster forecasting models in conjunction with real-time data to predict a disaster’s impact and then use that information to make better-informed decisions. Fewer lives would be lost and more people would receive the help they need.

The Texas Advanced Computing Center (TACC) at The University of Texas at Austin is making this possible — helping top researchers push the boundaries of science to new limits and run complex models for smarter and more informed real-world decisions.

State and federal emergency agencies use live, geographic data from satellites and software systems such as the ADCIRC (Advanced Circulation) to simulate coastal tides and current movement. Crunching all this data and turning it into usable visual maps requires intensive, high-speed processing power. As a result, agencies use the output from supercomputers at TACC to forecast storms and support life-saving, property-preserving decisions in real time. TACC supported response efforts during hurricanes Harvey in 2017 and Florence in 2018.

Now, this response will be even faster and more targeted with the launch of UT’s newest supercomputer — Frontera — the fastest supercomputer at any U.S. university and the fifth-most-powerful system in the world.