Details
University of the Witwatersrand 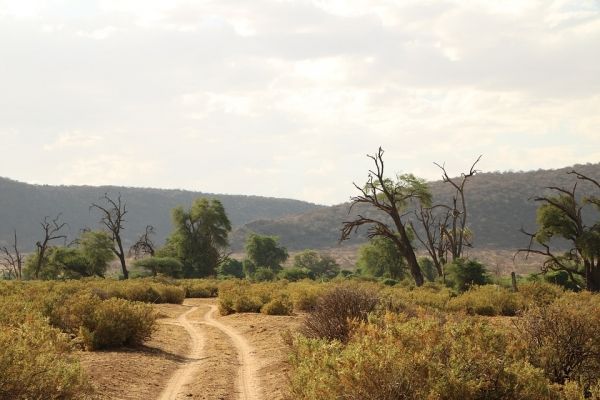 This is the view of 46 scientists from around the world – many of whom are leading scientists in Africa – in a Technical Comment published in the high impact journal Science.

The Technical Comment is a critique of another recent paper in Science, led by Jean-Francois Bastin and Thomas Crowther of the Swiss Federal Institute of Technology in Zurich. These researchers, funded by a Dutch non-profit foundation (DOB Ecology), a tree planting advocacy group (Plant-for-the-Planet), and the German Federal Ministry for Economic Cooperation and Development, claimed that global tree planting could capture 205 gigatons of carbon, or one-third of the carbon dioxide emitted since the industrial revolution, which totals 660 gigatons.

Using remote sensing and machine learning to estimate the amount of atmospheric carbon that could be sequestered by global tree restoration, the Bastin study highlighted large tracts of land in southern Africa – and the tropics in general – as potential sites for large scale afforestation in efforts to fight against climate change. Because the estimate of 205 gigatons of carbon was so large, in July of 2019, headlines around the world declared tree planting to be the best solution to climate change.

Read more at University of the Witwatersrand