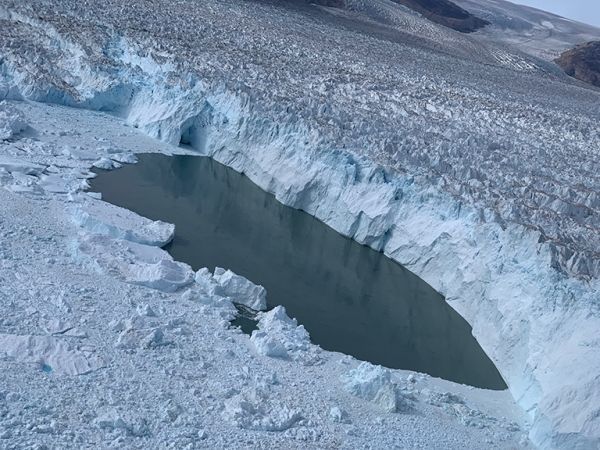 In March, a NASA-led research team announced that Jakobshavn Isbrae, Greenland's fastest-flowing and thinning glacier over the past two decades, is now flowing more slowly, thickening and advancing toward the ocean instead of retreating farther inland.

On the surface, that sounds like great news. After all, if this glacial behemoth, which drains seven percent of Greenland, is slowing, certainly that must mean that global warming is also slowing, right?

Wrong. The findings have been interpreted that way by some, suggesting that the study results were evidence that global warming is slowing or stopping. However, the facts paint a different picture, as a quick review of the study’s key findings illustrates. To recap: