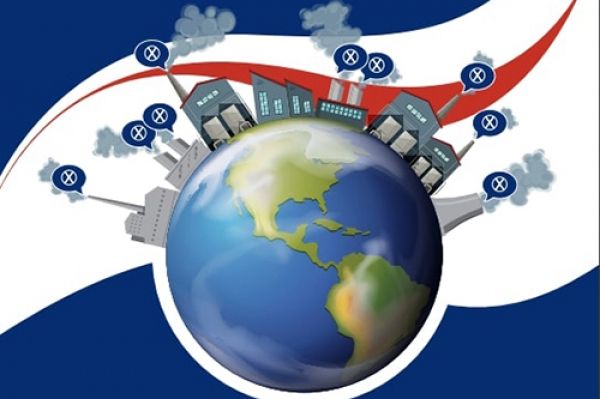 An international group of scientists has shown that fossil fuel corporations have, for decades, denied the public's right to be accurately informed about climate change by funding efforts to deceive people about the dangers of their product.

A report illustrating how the industry "polluted the information landscape" and how the damage could be undone is published today. The report entitled, 'America misled: how the fossil fuel industry deliberately misled Americans about climate change', by academics from the universities of Bristol, UK; George Mason, USA and Harvard, USA, summarizes more than a decade of peer-reviewed research, and has been published to help inform policymakers, journalists, and the public.

The report includes what the fossil fuel industry knew versus what they did, the arguments they used to seed doubt in the public, the techniques they used to create those arguments, and some strategies for combating them. The key points in the report are:

Continue reading at University of Bristol

Image via University of Bristol