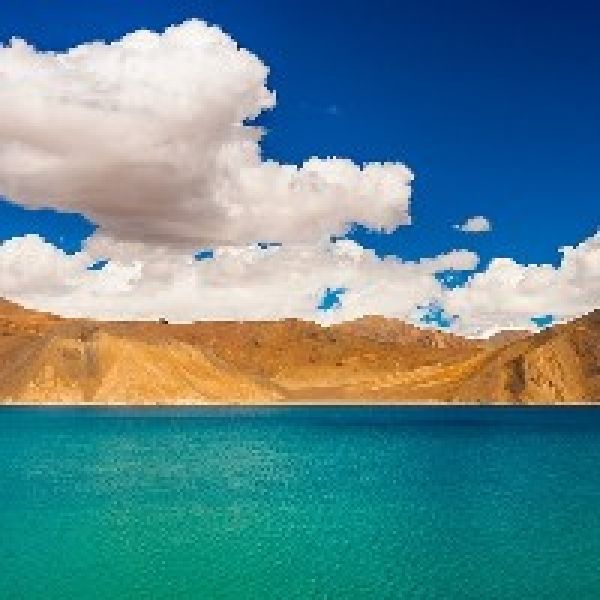 A new integrated modeling framework could help the Indus Basin region find solutions to water resource challenges and interconnected sustainable development goals. The new framework, described in a perspective article published today in the journal One Earth, was developed by IIASA researchers and colleagues working on the Integrated Solutions for Water, Energy, and Land (ISWEL) Project.

The Indus River basin includes parts of four countries: China, India, Afghanistan, and Pakistan, and has a population of 200 million people (around the same number as the entire country of Pakistan). From its headwaters high on the Tibetan plateau, the Indus River flows 3,180 kilometers to the Indian Ocean, through a region long troubled by conflicts over land and water. Future pressures such as population growth and climate change are expected to further challenge the region, which already faces limited water resources, food insecurity, and energy access.

“The Indus treaty has long provided a very good basis for allocating water resources between India and Pakistan, the two largest riparian countries within the basin,” says IIASA researcher Barbara Willaarts, who coordinates the ISWEL project and served as a coauthor on the paper. “But this treaty does not reflect the existing and future challenges linked to climate change and population growth and does not consider other emerging conflicts within the basin.”