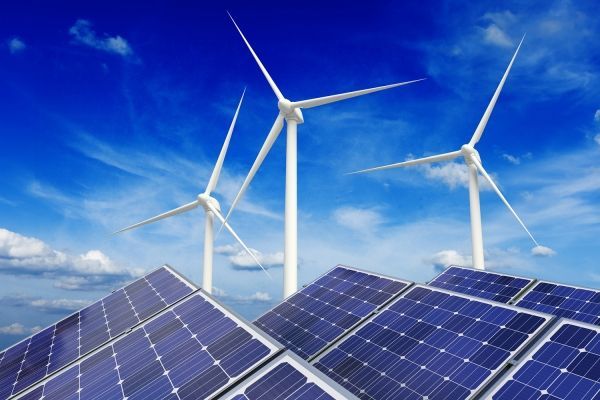 Current approaches to carbon capture can increase air pollution and are not efficient at reducing carbon in the atmosphere, according to research from Mark Z. Jacobson.

One proposed method for reducing carbon dioxide (CO2) levels in the atmosphere – and reducing the risk of climate change – is to capture carbon from the air or prevent it from getting there in the first place. However, research from Mark Z. Jacobson at Stanford University, published in Energy and Environmental Science, suggests that carbon capture technologies can cause more harm than good.

“All sorts of scenarios have been developed under the assumption that carbon capture actually reduces substantial amounts of carbon. However, this research finds that it reduces only a small fraction of carbon emissions, and it usually increases air pollution,” said Jacobson, who is a professor of civil and environmental engineering. Even if you have 100 percent capture from the capture equipment, it is still worse, from a social cost perspective, than replacing a coal or gas plant with a wind farm because carbon capture never reduces air pollution and always has a capture equipment cost. Wind replacing fossil fuels always reduces air pollution and never has a capture equipment cost.”