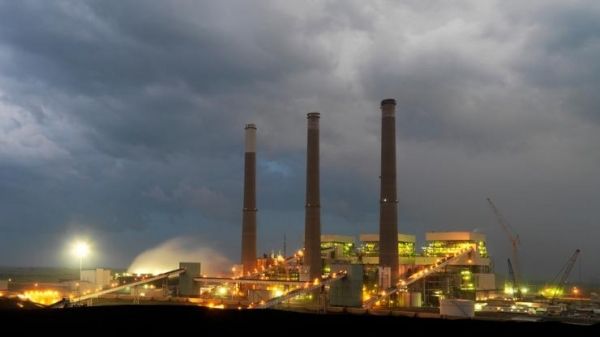 Currently, 30% of the U.S. population lives with ozone levels that exceed government health standards. Though past environmental regulations have vastly helped clean the air and put the U.S. on a positive trajectory to reduce pollutants — including ozone — policy rollbacks back could slow the progress and even reverse it, researchers from the Georgia Institute of Technology said.

Continuing progress against ozone would pay off in better health and finances: The more ozone in the air, the more cases of respiratory illness and the higher the cost of meeting ozone level targets.

“Additional ozone is tough to control technologically. The costs would be very high — tens of billions of dollars,” said Ted Russell, a principal investigator on the study. “In the meantime, more people would die than otherwise would have.”