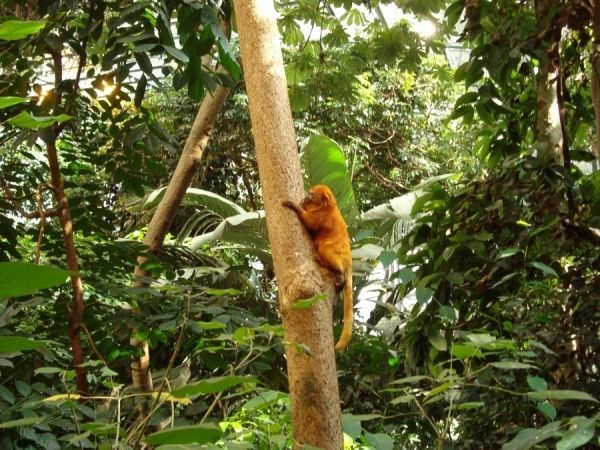 Researchers classify 258 protected areas in Brazil as “moderately vulnerable” and 17 as “highly vulnerable”. Areas at greatest risk are in the Amazon, Atlantic Rainforest and Cerrado biomes.

Brazil contains the largest expanse of tropical ecosystems within protected areas, but a significant proportion of these reserves may be vulnerable to the effects of ongoing global climate change, according to a study supported by FAPESP and published in the journal Conservation Biology.

The principal investigator of the study was David Montenegro Lapola, a researcher at the University of Campinas’s Center for Meteorological and Climate Research Applied to Agriculture (CEPAGRI-UNICAMP) in São Paulo State. The research began during the scientific initiation of Fernanda Sueko Ogawa with a scholarship from FAPESP.

The study analyzed the vulnerability to climate change of 993 protected areas throughout Brazil, covering all areas of more than 50 square kilometers (km²), including national parks, ecological stations, sustainable development reserves, and indigenous territories demarcated by the National Foundation for Native Peoples (FUNAI).

The researchers estimated the resilience of these protected areas and compared the results with climate change projections based on indicators provided by government agencies and previous studies. Of the 993 areas analyzed, 258 were classified as having “medium vulnerability”, and 17 were found to be “highly vulnerable” to climate change.