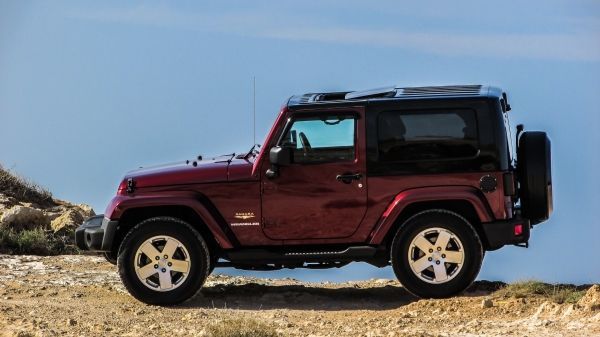 Growing demand for SUVs was the second largest contributor to the increase in global CO2 emissions from 2010 to 2018, an analysis has found.

Growing demand for SUVs was the second largest contributor to the increase in global CO2 emissions from 2010 to 2018, an analysis has found. In that period, SUVs doubled their global market share from 17 percent to 39 percent and their annual emissions rose to more than 700 megatons of CO2, more than the yearly total emissions of the UK and the Netherlands combined.

No energy sector except power drove a larger increase in carbon emissions, putting SUVs ahead of heavy industry (including iron, steel, cement and aluminum), aviation, and shipping. “We were quite surprised by this result ourselves,” said Laura Cozzi, the chief energy modeler of the International Energy Agency, which produced the report.

The recent dramatic shift towards heavier SUVs has offset both efficiency improvements in smaller cars and carbon savings from electric vehicles. As the global fleet of SUVs has grown, emissions from the vehicles have increased more than four-fold in eight years. If SUV drivers were a nation, they would rank seventh in the world for carbon emissions.

Image by Dimitris Vetsikas from Pixabay