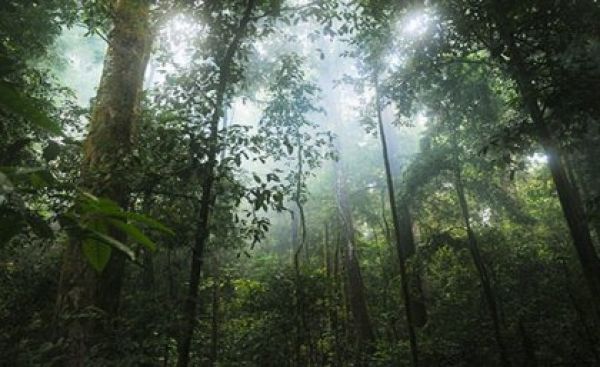 The impact of losing intact tropical forests is more devastating on the climate than previously thought, according to University of Queensland-led research.

The international study has revealed between 2000 and 2013 the clearance of intact tropical forests resulted in a much higher level of carbon being emitted to the atmosphere than first believed – resulting in a 626 per cent increase in the calculated impact on climate.

UQ conservation scientist Dr Sean Maxwell said this difference equated to two years of global land-use change emissions, and was previously unaccounted for due to a lack of full carbon accounting.

“Usually only ‘pulse’ emissions are considered – these are emissions released the instant intact forest is destroyed,” Dr Maxwell said.

“Our analysis considers all impacts such as the effects of selective logging, forgone carbon sequestration, expanding effects on the edges of forests, and species extinction. We were shocked to see that when considering all of the available factors, the net carbon impact was more than six times worse for the climate.”