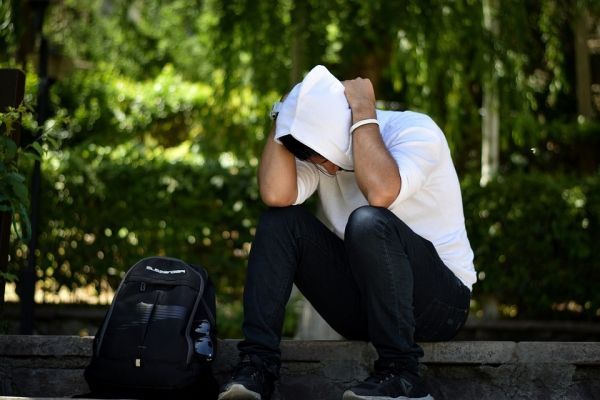 Loneliness is estimated to affect roughly one in five adults in the United States.

Loneliness is estimated to affect roughly one in five adults in the United States. It also stands as a public health crisis because loneliness has been tied to depression, cardiovascular disease and dementia, among other conditions. As such, a team of researchers at Penn Medicine came together to determine what topics and themes could be associated with loneliness by accessing content posted by users on Twitter. By applying linguistic analytic models to tweets, the researchers found users who tweeted about loneliness post significantly more often about mental well-being concerns and things like struggles with relationships, substance use, and insomnia. Findings from this work, published today in BMJ Open, could lead to easier identification of users who are lonely and providing support for them even if they don’t explicitly tweet about feeling alone.

“Loneliness can be a slow killer, as some of the medical problems associated with it can take decades to manifest,” said the study’s lead author Sharath Chandra Guntuku, PhD, a research scientist in Penn Medicine’s Center for Digital Health. “If we are able to identify lonely individuals and intervene before the health conditions associated with the themes we found begin to unfold, we have a change to help those much earlier in their lives. This could be very powerful and have long-lasting effects on public health.”

By determining typical themes and linguistic markers posted to social media that are associated with people who are lonely, the team has uncovered some of the ingredients necessary to construct a “loneliness prediction system.”

Read more at University of Pennsylvania School of Medicine