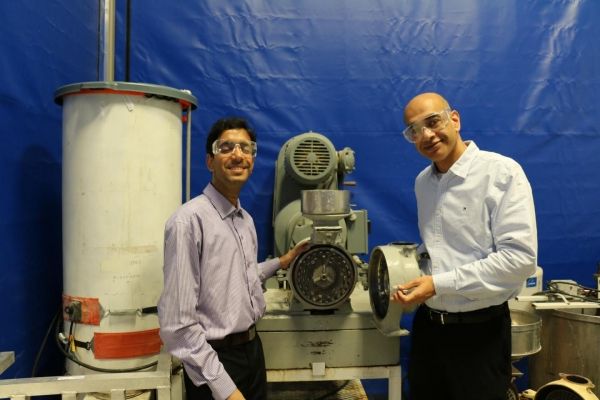 The U.S. is the world’s largest producer of bioethanol as renewable liquid fuel, with more than 200 commercial plants processing over 16 billion gallons per year.

The U.S. is the world’s largest producer of bioethanol as renewable liquid fuel, with more than 200 commercial plants processing over 16 billion gallons per year. Plants typically use dry grind processing methods; however, implementing fractionation techniques that separate corn components prior to fermentation can improve profitability, a University of Illinois study shows.

In the conventional dry grind process, corn is mashed and starch is hydrolyzed to produce glucose, which is fermented into ethanol. Coproducts from this process are corn oil and distiller’s dried grain with solubles (DDGS).

These coproducts help offset the cost of ethanol production, but because of their low quality, dry grain processors lose a significant revenue stream, says Chinmay Kurambhatti, a doctoral student in Agricultural and Biological Engineering at U of I and lead author on the study.

DDGS has high fiber and low protein content and is mostly used for ruminant feeding. The corn oil is also used for animal feed; it is unsuitable for human consumption due to a high concentration of free fatty acids formed during the fermentation process.