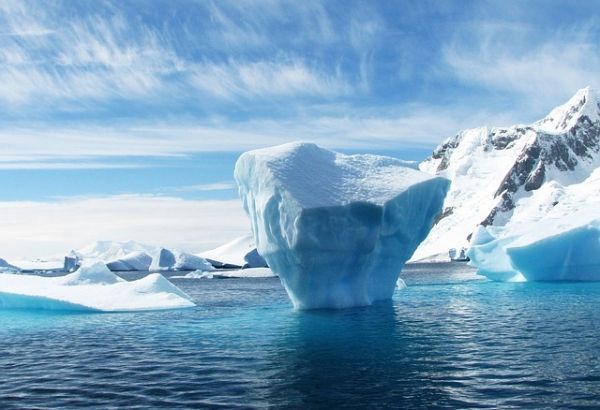 Sea levels will continue to rise around the world long after current carbon emissions pledges made through the Paris climate agreement are met and global temperatures stabilize, a new study indicates.

The historic Paris agreement on climate change mitigation, adopted in December 2015, calls for limiting global average temperatures to well below 2 degrees Celsius compared to pre-industrial levels, and to pursue efforts to keep the increase to 1.5 degrees Celsius. The agreement took effect in 2016.

The new study is the first to quantify how much sea level would rise from the carbon emissions pledged under the Paris agreement. The researchers found that emissions released during the initial 15-year period of the agreement would cause sea levels to rise by about 20 centimeters by the year 2300.

The estimates did not take into account the potential impact of an already irreversible melting of parts of the Antarctic ice sheet.

“Even if we were to meet these initial goals of the Paris agreement, the sea level commitment from global warming will be significant,” said Peter Clark, an Oregon State University climate scientist and a co-author of the study.