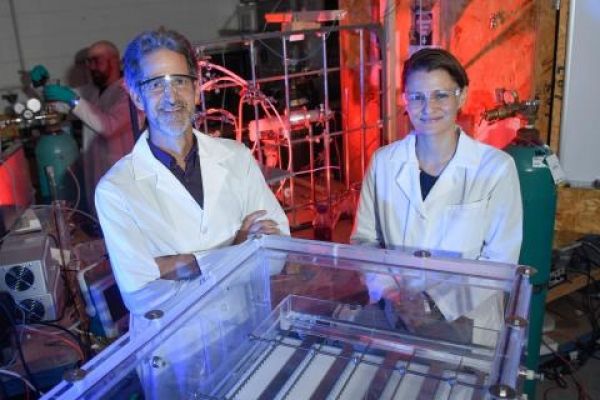 Clarkson and GSI were awarded this research project to demonstrate the effectiveness of a plasma reactor for the treatment of water containing PFOS and PFOA. Wright-Patterson AFB was the installation chosen for the field demonstration.

The contract was the latest result of a 2011 Broad Agency Announcement issued by AFCEC. It is part of ongoing Air Force efforts to identify potential cost-effective and sustainable environmental solutions for cleaning groundwater containing PFOS and PFOA concentrations, for the Air Force, and the nation.