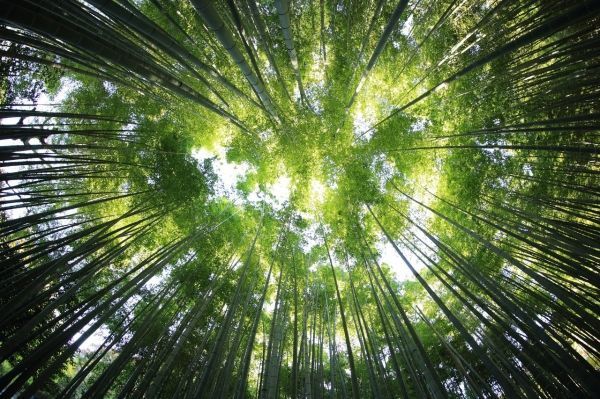 It’s an intriguing premise: what if we could reduce the severity of global climate change by planting hundreds of billions of trees to remove excess carbon from our atmosphere? A recent study published in the journal Science sought to provide answers by estimating the global potential of restoring forested lands as a possible strategy for mitigating climate change.

The international research team, led by Jean-Francois Bastin of ETH-Zurich in Switzerland, used direct measurements of forest cover around the world to create a model for estimating Earth’s forest restoration potential. They found Earth’s ecosystems could support another 900 million hectares (2.2 billion acres) of forests, 25 percent more forested area than we have now. By planting more than a half trillion trees, the authors say, we could capture about 205 gigatons of carbon (a gigaton is 1 billion metric tons), reducing atmospheric carbon by about 25 percent. That’s enough to negate about 20 years of human-produced carbon emissions at the current rate, or about half of all carbon emitted by humans since 1960. The study attracted worldwide attention, as well as some criticism within the science community.

Is the concept of planting trees to help combat climate change really going out on a limb, so to speak, or might it take root? Sassan Saatchi, a senior scientist at NASA’s Jet Propulsion Laboratory in Pasadena, California, believes it has some merit. But while he says there’s potential for using reforestation as a climate mitigation tool, he cautions there are many factors to consider and that planting trees will never be a substitute for decreasing fossil fuel emissions.

“I feel there’s a strong possibility a significant portion of these lands can be reforested to their original forest cover,” said Saatchi, an expert in global forest carbon stocks and dynamics. “It’s definitely not a solution by itself to addressing current climate change. To do that, we need to reduce human emissions of greenhouse gases. But it could still have some partial impact on our ability to reduce climate change.”