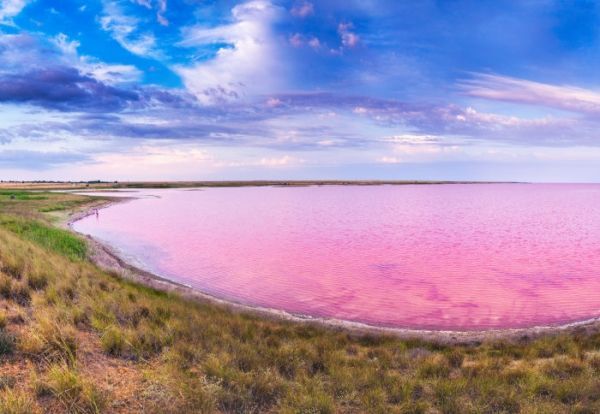 As bacteria adapt to hotter temperatures, they speed up their respiration rate and release more carbon, potentially accelerating climate change.

Bacteria and archaea, collectively known as prokaryotes, are present on every continent and make up around half of global biomass – the total weight of all organisms on Earth.

Most prokaryotes perform respiration that uses energy and releases carbon dioxide – just like we do when we breathe out. The amount of carbon dioxide released during a given time period depends on the prokaryote’s respiration rate, which can change in response to temperature.