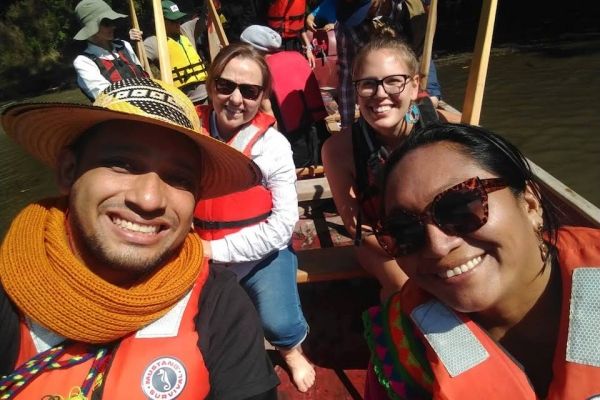 "Every land has its own seed.”

"Every land has its own seed.”

The phrase became a refrain for the international group of food producers, sustainable food system advocates, and academics from Indigenous, refugee and farming communities who gathered  on the island this September to shape FSAFS. The new UVic-led project examines the historical roots of food crises, while trying to understand how vulnerable communities can gain decision-making power over the food they eat and how they access it.

Continue reading at University of Victoria.