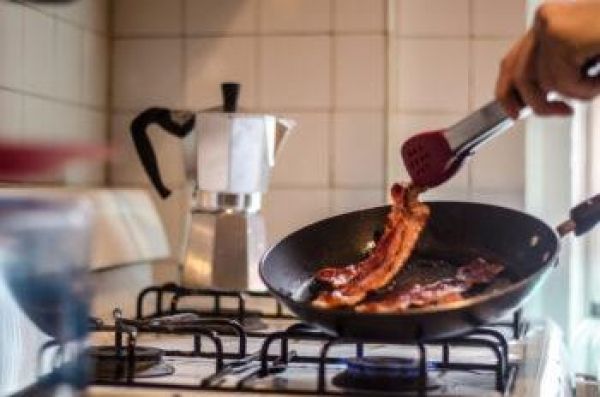 A Texas A&M AgriLife Extension economist lays out what you need to know about the reports of a looming 2020 bacon shortage.

Amid popular reports of a possible bacon shortage, many consumers wonder what the future holds for their favorite cut of pork.

The future of U.S. bacon supplies isn’t clear enough for consumers to panic about a potential shortage in 2020, according to a Texas A&M AgriLife Extension Service economist.

David Anderson, Ph.D., AgriLife Extension economist, College Station, quoted Taylor Swift in saying we “need to calm down” when talking about numerous reports regarding a bacon shortage in 2020 that could be based more on expectations than current reality.

“I’m just not convinced yet that these reports aren’t sensationalizing the situation a bit at this point,” he said. “There are contradictory production and economic factors at play in the market, and I think it will take some time to play out.”

But as U.S. consumer love for bacon grows, so does the demand. There is also growing demand elsewhere in the world.