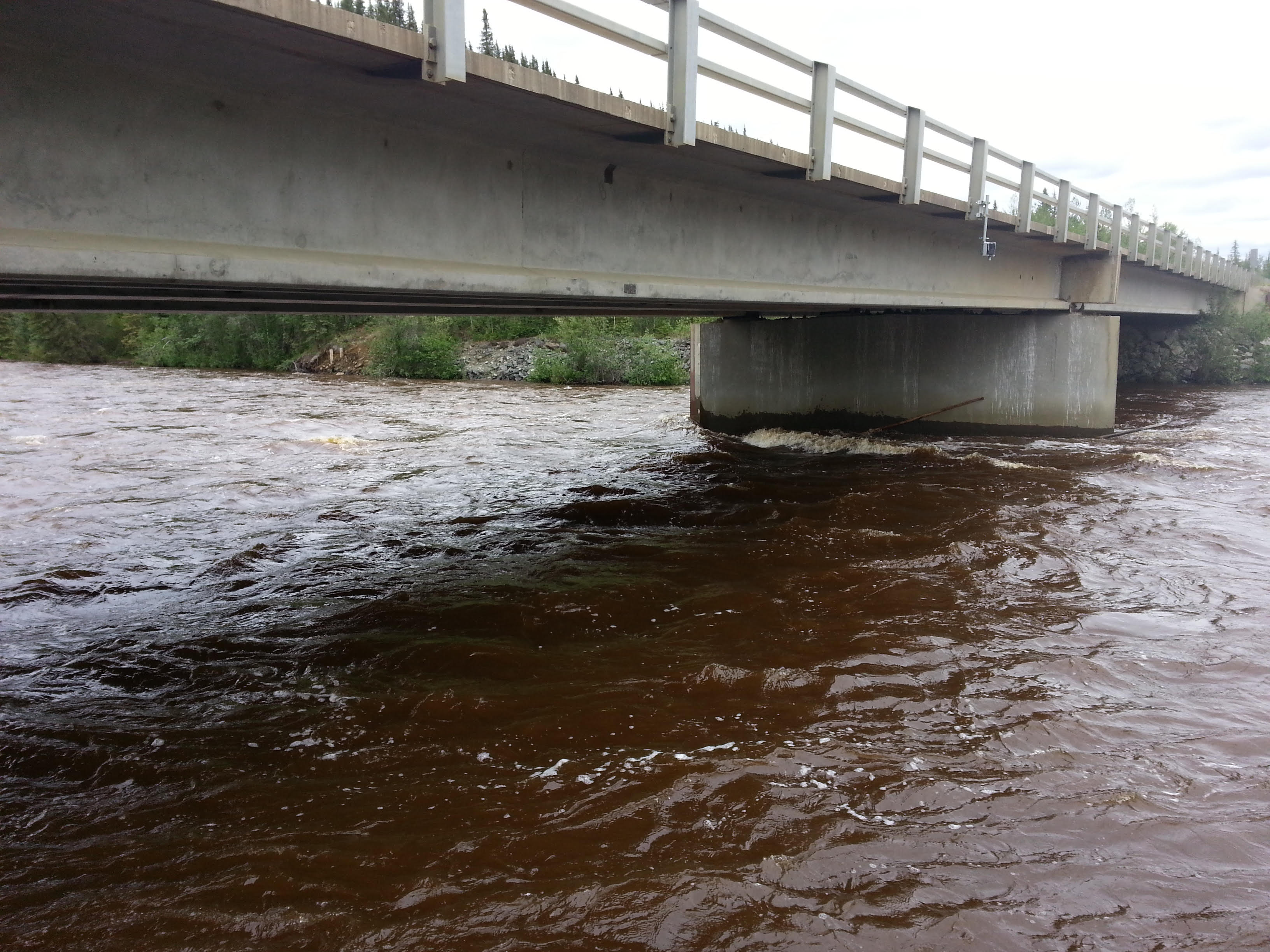 NOAA steps up effort to move new ideas from lab to marketplace.

It’s no surprise that an agency of scientists working to create better weather forecasts, manage ocean resources and monitor the environment would have a healthy share of inventors. “Whenever we visit NOAA labs we find a new invention,” said Derek Parks, the acting deputy director of the NOAA Technology Partnerships Office.

NOAA’s Technology Partnerships Office has recently created a pilot to scout for more of these inventors and help them turn their ideas into commercial products that strengthen the U.S. Economy. Innovation Managers have been designated from each of the seven NOAA Research labs to be on the lookout for new ideas and to bring them to the attention of NOAA’s Technology Partnerships Office. Here, Parks has a number of tools to help inventors. One of the workhorse tools is the cooperative research and development agreement (CRADA).

Johnson, an engineer, built a portable, durable, solar-powered stream gage that he could attach to bridges over rivers and streams. It captures data showing steam levels that is then transmitted by satellite to forecasters. Parks heard about the tool and suggested to Johnson that NOAA could help him seek a private company that might be interested in turning his invention into a commercial product.

This made sense to Johnson who soon realized he could not keep up with the demand for the tool from inside NOAA and was getting requests from outside NOAA to build stream gages. Parks reached out broadly to the business community. Very quickly, Johnson’s Igage caught the eye of David Schoenmaker, owner of Stillwater Technologies LLC, who is now working with Johnson through a CRADA to manufacture and market the sensor. “Without connecting through the NOAA Technology Partnerships Office, David and I would never have met,” said Johnson. “It’s really a win win for us.”