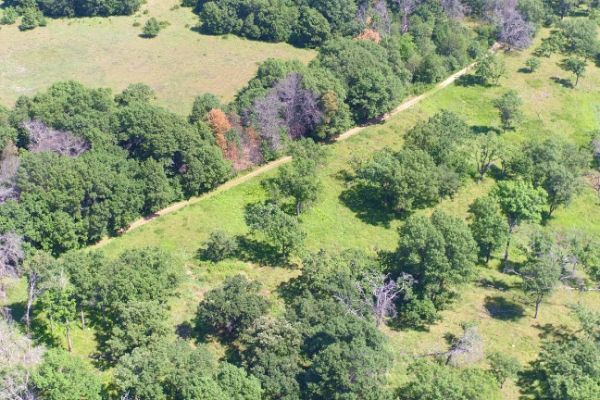 Decades after farmland was abandoned, plant biodiversity and productivity struggle to recover, according to new University of Minnesota research.

Published in the journal Nature Ecology & Evolution, researchers examined 37 years of data tied to plant biodiversity (i.e., number of different species) and plant productivity (i.e., biomass or amount of plants) related to 21 grasslands and savannas in Minnesota. Most of these fields had been ploughed and abandoned for agricultural use between one and 91 years prior.

Researchers then compared the plots to nearby land that has not been significantly impacted by human activity. The study found that: