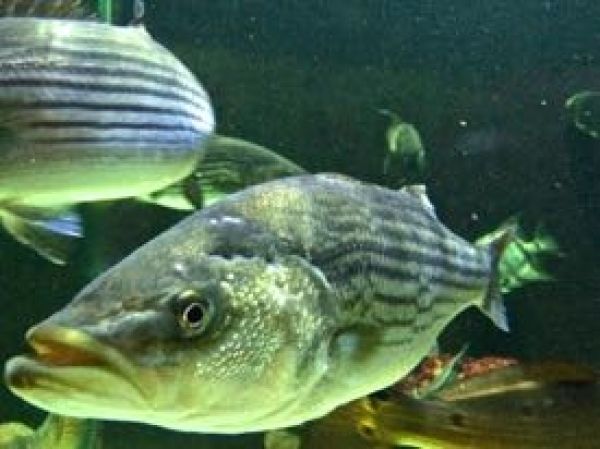 Hypoxia in 2019 falls within normal range despite high river flow and light winds.

An annual model-based report on “dead-zone” conditions in the Chesapeake Bay during 2019 indicates that the total volume of low-oxygen, “hypoxic” water was on the high end of the normal range for 1985 to 2018, a finding that scientists actually consider relatively good news.

Dr. Marjy Friedrichs, a Virginia Institute of Marine Science professor and report card co-author, says “Even with environmental conditions that favor severe hypoxia, including record-high river input and light winds, our analysis shows that the total amount of hypoxia this year was within the normal range seen over the past 35 years.”

This suggests that nutrient reductions since the 1980s have been successfully improving water quality in the Bay. “If the record-breaking river flows we saw last year had occurred back in the 1980s,” says Friedrichs, “we would more likely have seen a record-breaking dead zone in 2019. The fact that the 2019 dead zone was within the normal range is a positive sign for Bay restoration.”