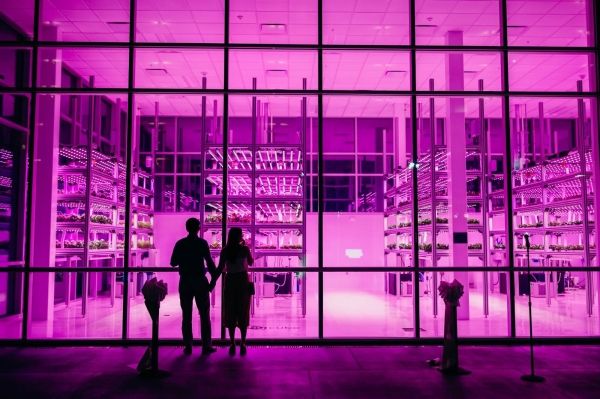 A review of the literature led by researchers from the University of Florida attempts to provide clarification and analysis on various aspects of what a controlled environment system entails and the extent to which differing food production approaches can be applied to the many current and hopeful endeavors of Urban Agriculture.

Before land and labor shortages prompted by the Industrial Revolution forced food production to move away from cities, agriculture was central to urban environments and their planning. Now, certain shifts in consumption habits and preferences are allowing urban agriculture to make a comeback to address sustainability issues in our food system and promote social and environmental cohesion by reducing dependence of fossil fuels and increasing food security.

Celina Gómez and her fellow researchers delved into the likelihood that controlled environments will revolutionize urban food systems and exactly what techniques can be employed for them to do so. Their full analysis is detailed in their article “Controlled Environment Food Production for Urban Agriculture” published in HortScience.

The push for more effective urban agriculture is as much a desire as it is a need. There has been a calculable increased market demand for locally grown produce that has helped generate interest in the application of techniques developed for the controlled environment agriculture industry. These systems and methods have the potential to contribute to year-round crop production and to decrease food costs within an urban setting.