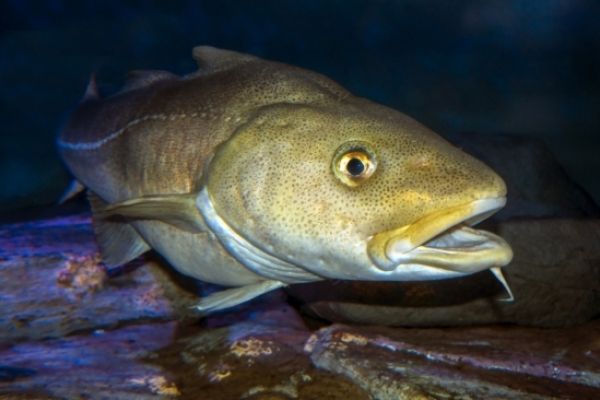 Climate change is reorganizing the life in our oceans in a big way: as waters warm, cold-loving species, from plankton to fish, leave the area and warm water species become more successful. So say an international group of scientists in the most comprehensive assessment of the effects of ocean warming on the distribution fish communities.

“We’ve known for a while that marine species tend to track ocean temperature, but this is the first time we’ve seen how entire communities respond, and that the redistribution of species is so predictable by temperature alone,” said UC Santa Barbara marine ecologist Ben Halpern, an author on a paper in the journal Nature Climate Change. “The implications are very large for the ecology of the oceans and for the benefits — like food from fishing — people get from the oceans.”

Halpern, who directs UCSB’s National Center for Ecological Analysis and Synthesis and is a professor in the Bren School of Environmental Science & Management, joined researchers from the UK, Japan, Australia, the U.S., Germany, Canada, South Africa and New Zealand to analyze three million records of thousands of species from 200 ecological communities across the globe. Reviewing data from 1985-2014, the team, led by marine ecologist Michael Burrows of the Scottish Association for Marine Science (SAMS) in Oban, showed how subtle changes in the movement of species that prefer cold water or warm water, in response to rising temperatures, made a big impact on the global picture.