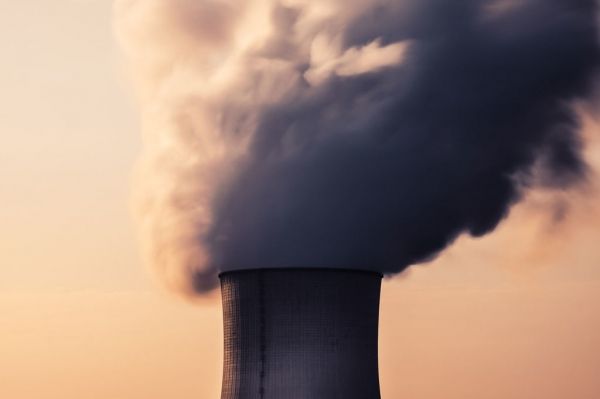 Air pollution – even at levels below national and international air quality guidelines – is associated with an increased risk of deaths in Canada, according to new UBC research.

The study, published today in a Health Effects Institute (HEI) report, is the largest and most comprehensive so far to look at the relationship between air pollution and mortality in Canada. HEI is an independent, non-profit organization whose mandate is to provide high-quality, impartial, and relevant science on the health effects of pollutants from motor vehicles and from other sources in the environment.

“We found there is at least a five per cent increase in the risk of deaths of Canadians when comparing between high- and low-pollution areas,” said Michael Brauer, the study’s lead author and a professor at the University of British Columbia’s school of population and public health. “This is concerning because millions of Canadians live in high-pollution areas and the aggregate impact is substantial.”

Brauer said despite Canada being one of the few countries that meet World Health Organization (WHO) air quality guidelines as well as national guidelines such as Canadian Ambient Air Quality Standards (CAAQS), the study suggests air pollution at any concentration is hurting Canadians and the world population. “These findings also suggest health benefits from continued improvements in air quality in Canada,” said Brauer.